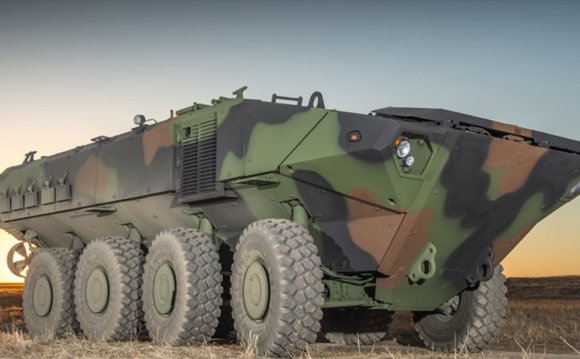 Beyond irrelevance on a global scale, what do Rhode Island and the Netherlands have in common? Both have governments that want to ban sales of new gas- and diesel-powered cars within 35 years. And they’re not alone.

Rhode Island and seven other U.S. states that follow California’s zero-emissions vehicle (ZEV) mandate (California, Connecticut, Maryland, Massachusetts, New York, Oregon, and Vermont), along with a global ZEV alliance that includes Germany, the United Kingdom, the Netherlands, Norway, and Quebec, say they’ll allow automakers to sell only those vehicles by 2050. Total global vehicle emissions will be cut 40 percent, sea levels and temperatures will drop, extreme weather will be tempered, and we’ll all live longer, healthier, safer lives because our brave politicians care about our planet.

Global sales of plug-ins reached a cumulative one million only this past September, with a projected 400, 000 within the U.S. by the year’s end. That’s less than some political leaders had hoped: President Obama, four years ago, said we’d have one million by now. The actual U.S. market penetration for such cars is less than one percent.

The ZEV announcement was made against the backdrop of the United Nations Conference on Climate Change (COP21) taking place in Paris. It’s not clear whether the ZEV alliance, which was established only last August, has the legal authority to impose such a mandate—particularly one with such a draconian impact on the automobile market.

THE VEHICLE new SINGLE from the VEHICLE ALBUM