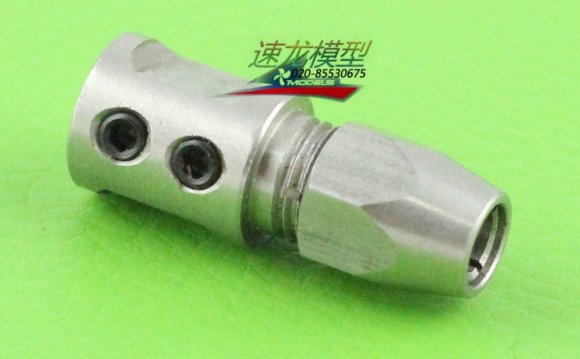 As cars undergo a radical technological transformation in the coming years, some of the design standards that have been a given in automobiles for more than a century might be turned on their head.

That’s the perspective of Diego Rodriguez, a partner at the Bay Area design consultancy IDEO. According to a recent blog post from Rodriguez, autonomous vehicles are on their way to widespread use. And when they finally hit the streets in a wider capacity than the current testing going on in places like Mountain View, Calif., and Austin, Texas, they could lead to transformations in the way vehicles are put together.

“When you think about it, the modern automobile still hews closely to a design template set by the Ford Model T: four wheels, a gasoline engine, some forward-facing seats, and a steering wheel for the driver, ” Rodriguez wrote. “By 2025, that monolithic automotive design paradigm will fork to create multiple new branches on the family tree, each representing a new species of car.”

Though he acknowledged that it might take a little longer than 10 years to have self-driving cars become the norm, there are many advances in the world of autonomous vehicles going on even today. This year, Google surpassed 1 million miles driven in its AVs. California has given permits to 10 companies to test AVs on public roads, and the state Department of Motor Vehicles is working on regulations that would allow for personal, non-testing use of such cars. Tesla has already rolled out semi-autonomous features that allow some of its cars to change lanes without the driver’s direct control, and General Motors is planning on following suit with certain models of Cadillac in 2016.

“A decade implies two or three product cycles for the auto industry, but is a lifetime when it comes to digital devices, which live on an accelerated schedule dictated by Moore’s Law, ” Rodriguez wrote in the post. “So while it’s not wise to predict the exact timing of the changes we’ll see in the automotive landscape, [these] shifts … do seem inevitable.”

Vehicles already exhibit a design split between the utilitarian and emotional, he wrote — the big, blocky delivery trucks of the United Parcel Service are built to be useful, while the sleek and attractive builds of luxury cars from companies like Jaguar and Porsche represent the visceral attachment some people feel toward their automobiles. These could serve as the foundations for change, with companies like Uber and UPS adopting self-driving, efficient cars to serve their purposes while automakers like Porsche build “living rooms on wheels” to allow for an enjoyable riding experience.

The emergence of cars that focus on ridership instead of driving could also bring new players into the market, he wrote.