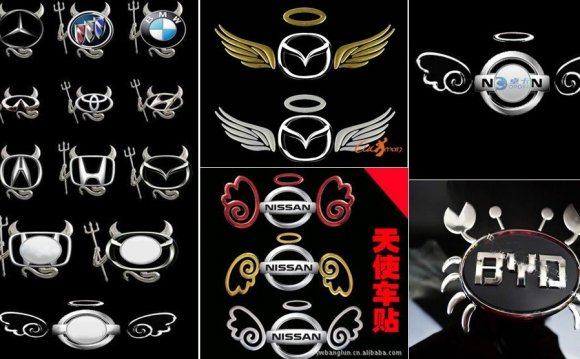 The Stanford Solar Car Project just unveiled its next generation sun-powered car: the Arctan. The solar array built on the Arctan’s upper surface is composed of SunPower Maxeon cells, one of the most advanced solar cells available. In order to increase the vehicle’s performance over the team’s previous model, the Arctan was manufactured using lighter materials and a more efficient method of solar cell encapsulation. This new system resulted in a 50 percent weight reduction over the previous model, the Luminos.

Although they seem like artifacts from a ridiculously distant future, solar cars are actually quite old. The first solar car was invented by William Cobb in 1955 and solar car races have been held around the world since the early 1980s. With the Arctan, the Stanford Solar Car Project dusts off the cobwebs of an ancient utopian machine and makes it new.

The name Arctan was given in honor of the late Bryant Tan, friend and colleague of the Stanford Solar Car Project. After joining the team in 2010, Tan played a key role in designing and implementing the components that resulted in Luminos’ strong performance. The team remembers him as a daring driver, an innovative engineer, and a kind and compassionate friend. “He leaves us with a legacy of intellectual hunger that compels us to educate and to compete, ” says the team in a blog post.

While Arctan achieves similar energy efficiency as Luminos, the former benefits from its precisely shaped frame. The curved upper body should result in increased power during the day. The vehicle was first unveiled last month at Stanford and will be competing in the world’s most prestigious solar car races in the near future. Before these races commence, it is necessary to first work out the kinks of this sweet ride from the future. “What’s next?, ” says the Stanford team, “in the spirit of our motto, ‘test it again’ we have lots of test drives on our schedule. This will be an exciting summer!”