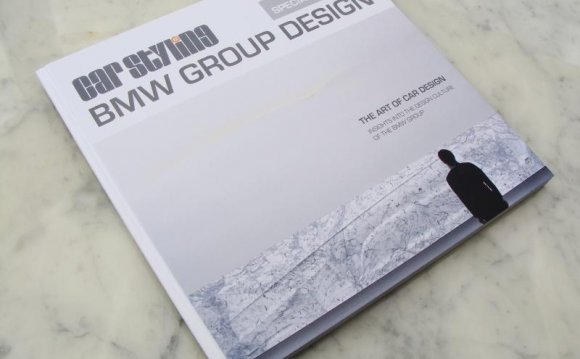 From the Publisher. The invention and development of the motor car has led to great transformations in our society and is charted here through the striking posters that were used to show off the latest models

•Large number of illustrations show the range of design styles through the 20th century, including famous artists such as Cassandre

The artworks in this book show the history of the car from its creation up until the start of the 1970s. The posters have been chosen for their importance, rarity, beauty and innovation, as well as for what they represent in terms of significant historical, technical and artistic stages of the motor car. They showcase the work of the designers and illustrators who constantly strove to come up with new ideas and styles to match the technological progress of famous names such as Peugeot, Mercedes Daimler, Renault, Citröen, Bugatti, Buick, Fiat, Rolls Royce and Chrysler, as well as others that are less well-known nowadays.

As the cars developed, so the daredevil drivers and entrepreneurs found increasingly daring exploits with which to show off their prowess and endurance. Emmanuel Lopez charts the history of car racing from early competitions such as the Paris-Rouen in 1894, which saw steam-driven carriages going head-to-head with petrol engines over a 126 km course, through the start of international races and on to the Grand Prix, the rise of circuits such as the Nürburgring and the legendary Le Mans 24-hour Race.

Not to be forgotten are the innovations that enabled cars to become better and better: Michelin's pneumatic tyres, Gentilhomme's car horns, brakes by Boyriven and Triplex windscreens.

Alongside these, developments in petrol and engine oil were equally important in making the motor car both a must-have for travel and an enthralling spectacle when racing.

It was not just the cars that changed during this time; the illustrative styles did too. The work of artists such as Berhard, de Valério, Cappiello, Cassandre, Chéret, Ernst, Falucci, Gaudy, Grün, Hohlwein, McKnight Kauffer, Pal, Privat-Livemont and Rochegrosse shows the important variety of styles used by illustrators in this era and brings the wonderful cars and races to life in vivid color.

From the Publisher. This fast-paced, beautifully illustrated book presents fifty of the most desirable cars in the history of motoring. And it is no mere popularity contest: each outstanding automobile selected is either a masterpiece of engineering, a delight to the eye, or brutishly powerful. Few are all three.

Drawing on a decade’s experience testing the very fastest and most exotic cars, expert journalist Andrew Frankel gives an opinionated and in-depth view of the unique combination of qualities that go into the creation of a dream car. For each model, Frankel outlines the history of the car and provides technical highlights, as well as a driver’s eye view of what it’s like to drive flat out. In addition to a dedicated specifications page, anecdotes and stories of previous high-profile owners of the marque are included for the most prestigious models, all of which adds to the seductive appeal of these unique machines. The selection includes classics from all eras of automotive history—from the Rolls Royce Silver Ghost to the Jaguar XK8, from the Ferrari F40 to the Porsche 959.

Illustrated throughout with 280 specially commissioned color photographs, this provocative profile of the most highly valued cars in the world evokes a world of speed and adventure, with every chrome curve and flared fin suggesting power and passion. Dream Cars is sure to delight and fascinate dream car owners and car-owning dreamers alike.