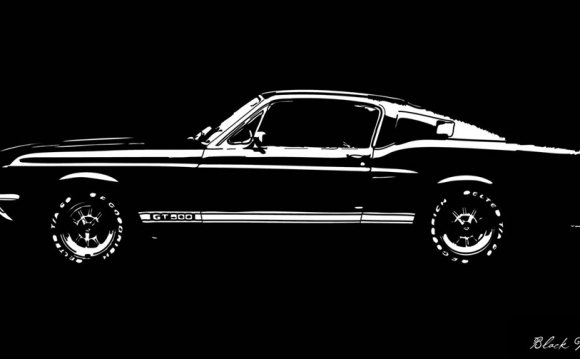 Car have existed for well over a century, and during all those years we have seen thousands of models come out from various makes. Most cars that are produced seem quite similar to what had been made before. There are just a few that can be called innovative.

Here’s a brief overview of the cars we included in the list:

The world’s first car, the Benz Patent-Motorwagen was innovative for the obvious reason: being the first designed self-propelled car. Before this automobile was invented, people travelled on horse and buggy. This two-seater had single cylinder, four-stroke motor fitted in the rear of the car. It had three wire-spoke wheels and a tubular steel frame with wooden inserts. In order to prove the car was truly worth buying, Benz’s wife, Bertha, and their two children went on a 120 mile road trip. When they came back, she explained how she fixed any mechanical issues herself by using her garter and the pin in her hat. Too bad car problems are not still that easy to fix!