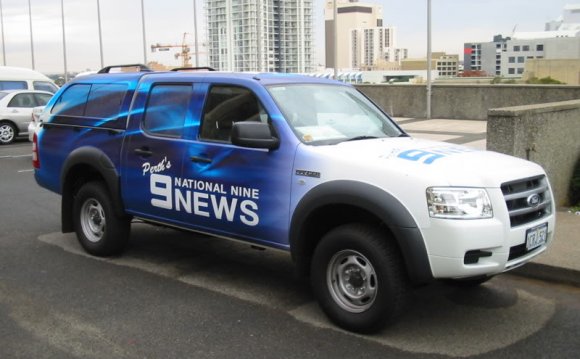 Confirming earlier reports sourced from Reddit and adding new details in the process, the reports that Ford GT ordering will begin with an online application that's set to go live at some point this month. Ford will give the right to buy the first 250 GTs to customers who meet some very specific criteria.

Priority will be given to those who have a history of owning Fords, especially previous-generation GTs. This is very much out of the Ferrari playbook, though slightly more hilarious because Ford ownership history could mean anything. Could a buyer get on the Ford GT waiting list thanks to having once owned a Pinto?

Ford will also seek out customers who will drive the car, rather than keep it locked in a garage to protect future value. To that end, buyers will be required to sign a legal document preventing the sale of their GT until a certain time period has passed.

"There's a loyal following to the car, " said Raj Nair, vice president of product development at Ford, in an interview with the Detroit News. "We want to prioritize people who are going to care about the car, keep the car and drive the car."

The reports that an active social media presence will help prospective buyers in Ford's eyes. With only 674 Twitter followers and 120 Instagram followers at the time of writing, my chances of getting the privilege to buy a new GT are slim, though there might be other factors at play.