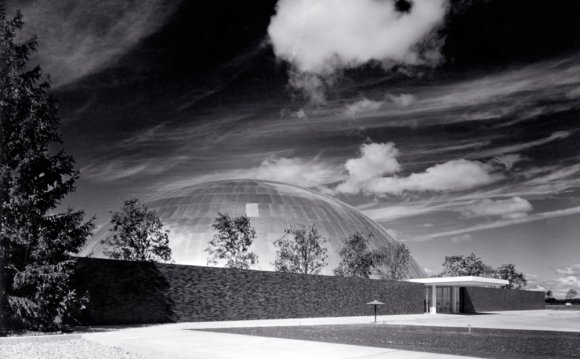 As vice president of Global Design, Welburn has created a network of ten design centers in seven countries around the world. He and his team of over 1, 800 men and women are responsible for the design development of every GM concept and production car and truck globally. The Design Centers are located in the United States, Germany, Korea, China, Australia, Brazil and India.

Under Welburn's leadership, GM designed and developed the revolutionary Chevrolet Volt, an electric vehicle with extended range capability that provides peace of mind by eliminating range anxiety. At the 2011 North American International Auto Show, the Volt captured North American Car of the Year honors to go along with numerous other accolades.

In 1996, Welburn began a two-year assignment at Saturn, which led to an overseas assignment in Germany where he worked on future global design programs.

Welburn was named director of GM's Advanced Design in Warren, Michigan, in 1998. His team was responsible for the development of new and innovative vehicles for all GM brands. Welburn's team also led the development of all GM concept vehicles, including a new generation of hydrogen fuel cell concepts.

Welburn was appointed executive director of design, body-on-frame architectures, in January of 2002. In this position, he was responsible for the three truck studios at the GM Design Center in Warren.

A native of Philadelphia, Welburn was born on December 14, 1950. He received a bachelor's degree in 1972 from the College of Fine Arts at Howard University in Washington, D.C., where he studied sculpture and product design.

Welburn currently serves on the on the board of trustees at the College for Creative Studies in Detroit, Michigan.

General Motors Helping to Design City of the Future...in China