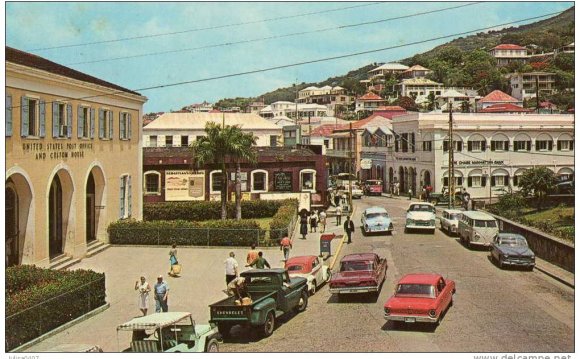 Pills Thrills at Automobiles is a drug-drive play aimed at 16 to 21 year olds. The play is a documentary taken from interviews. The play tells the true story of four 18 year olds who after a weekend of drugs and sleep deprivation at a music festival crashed horrifically on the motorway in 1997. Two of the victims died, one at the scene of the incident and one after being airlifted to Hospital. One surviving passenger witnessed the whole tragic incident.

This play is APE Theatre's first to incorporate film and animation during the performance to complement the acting, and is expected to tour for ten years. Pills Thrills at Automobiles has been backed by the UK government, A.C.P.O. and debated in the House of Lords. APE Theatre was invited to the Houses of Parliament to discuss the play. An interim presentation and filming of Pills Thrills at Automobiles took place at Guildhall, London, in August 2003.