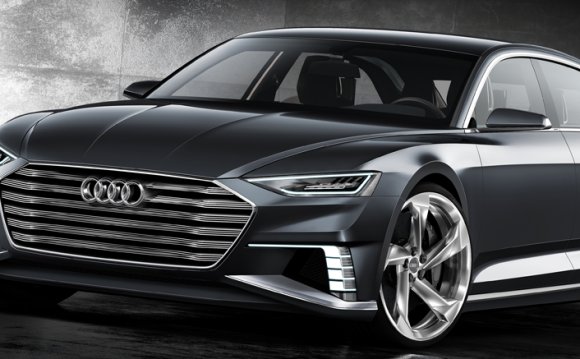 Innovation is written in Peugeot's DNA and is remarkably expressed in the brand's concept cars. These one-of-a-kind, one-shot vehicles are an open playground for the designers' and engineers' freedom of expression. They display their talents and expertise by experimenting new materials, state-of-the-art designs and cutting-edge technology.

Peugeot and its concept cars... a longstanding relationship

Technical feats, perpetual innovation, technological challenges... For over 200 years, the Lion Brand has been amazing drivers throughout the world with its iconic, one-of-a-kind concept cars.