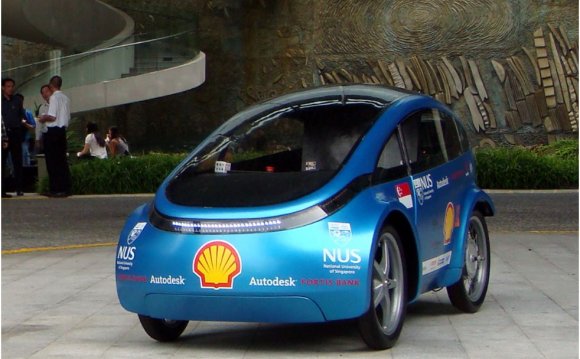 Designer Ralph Gilles’s steady march through Chrysler’s ranks since joining the company in 1992 has taken another leap up the ladder with his latest promotion. Gilles moves from being Fiat-Chrysler Automobiles North America senior VP of product design to global head of design and a newly minted member of the FCA Group Executive Council. This puts Gilles at the apex of Fiat-Chrysler’s global design efforts, which is great, but it left us wondering: What about Chrysler’s SRT and motorsports efforts? Gilles had previously headed up both since 2011, so we reached out to Chrysler to see what’s going on.

First, a little background: SRT was briefly a standalone Chrysler unit, but it has been integrated with Dodge, and last year the Pentastar shuttered the factory Viper racing team (and Dodge exited from NASCAR in 2012). All that’s left of the motorsports division is the NHRA drag-racing effort, while SRT has transitioned back to being Chrysler’s internal speed shop for Chrysler, Dodge, and Jeep (SRT-branded models are sold in their respective brands’ dealerships alongside their pedestrian counterparts).

With Gilles now heading up global design, Chrysler tells us that Tim Kuniskis, CEO of the Dodge brand, has the reins at SRT. (This makes sense, given the SRT relationship with Dodge.) As for the motorsports division? According to a Chrysler spokesperson, it was “folded” at the end of the TUDOR United SportsCar Championship season last year and the NHRA efforts “aligned under Mopar.” So there you have it.