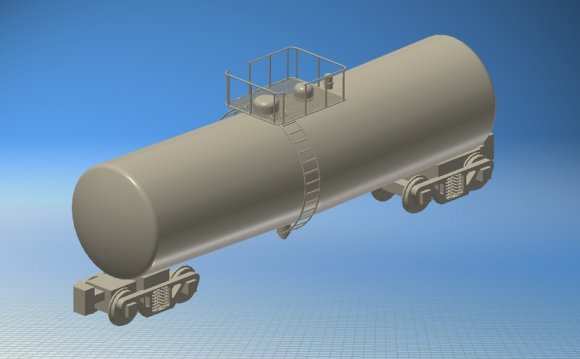 Autodesk is recognizing a group of industrial design students enrolled in the Automotive Design course at Instituto Tecnológico de Monterrey in Mexico City for using Autodesk software to develop the award-winning Aurora green concept car as part of their curricula. For their efforts, the students have been named the Autodesk November Inventor of the Month. Autodesk names an Inventor of the Month each month for designers who use Autodesk software in an innovative fashion.

The Aurora project focused on the challenge of designing a car that would be suitable for megacity environments where large, growing populations can quickly contribute to pollution and environmental strain.

Rather than relying on a fuel-hungry central combustion engine, theAurora uses hybrid propellingtechnologies to power the car. Magnetic propulsion provides power for city driving, while the car’s suspension converts the car’s upward and downward motion into energy that can be stored in rechargeable batteries connected to localized motors on the rear wheels.

The concept car also features virtual interactive controllers connected to smart traffic clearinghouses, to automated driving systems, and to the houses and offices of the users — representing an embrace of developing automotive trends such as smart traffic systems and autonomous transport.

“Having access to Autodesk software gave our students the tools to reimagine what an urban car should look like in the 21st century, ” said Juan José Ramos, director of the Mexico-based industrial design firm DX Consulting and instructor in Automotive Design at Instituto Tecnológico de Monterrey. “Autodesk software aided their progress at every stage of the design concept.”

The students also used Autodesk Inventor software — part of Autodesk Product Design Suite — to create 3D digital models and motion animations of the mechanical systems and infrastructure of the concept car, as well as to create models of large avenues in Mexico City that represented a typical megacity driving environment.

In July 2012, the Aurora concept car was chosen as the final project toparticipate in the "Innovative Mobility Solutions (IMS)" global contest organized by the General Motors Partners for the Advancement of Collaborative Engineering Education PACE) program in Shanghai, China.