Technical drawing of a car 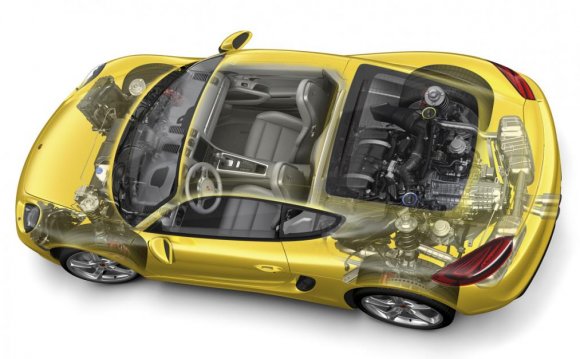 This engine cut away image library contains over 20 see-through car engine cutaway illustrations, some of which can be licensed for use in advertising and marketing. These transparent engines show the internal workings of the internal combustion motor, highlighting the pistons, camshafts, crankshaft, engine oil lubricant flow and coolant flow, turbo charger, intake manifold, fuel injection system, as well as other moving parts. Various illustrations include gasoline and gas/electric hybrid engines, four-cylinder, v6 and inline or straight-six six-cylinder or v8 engines and motors, as well as automatic and manual transmission cutaways; engine section view and exploded views.

The image above is of an inline four-cylinder truck engine exterior created in airbrush.

This image is of an automotive turbo charger that has been cut away to illustrate the exhaust flow through the unit and the spinning turbo fans which create the boost. See more info about this illustrator here.

This image is of a sectioned cutaway of a V8 engine in line-and-tone style.